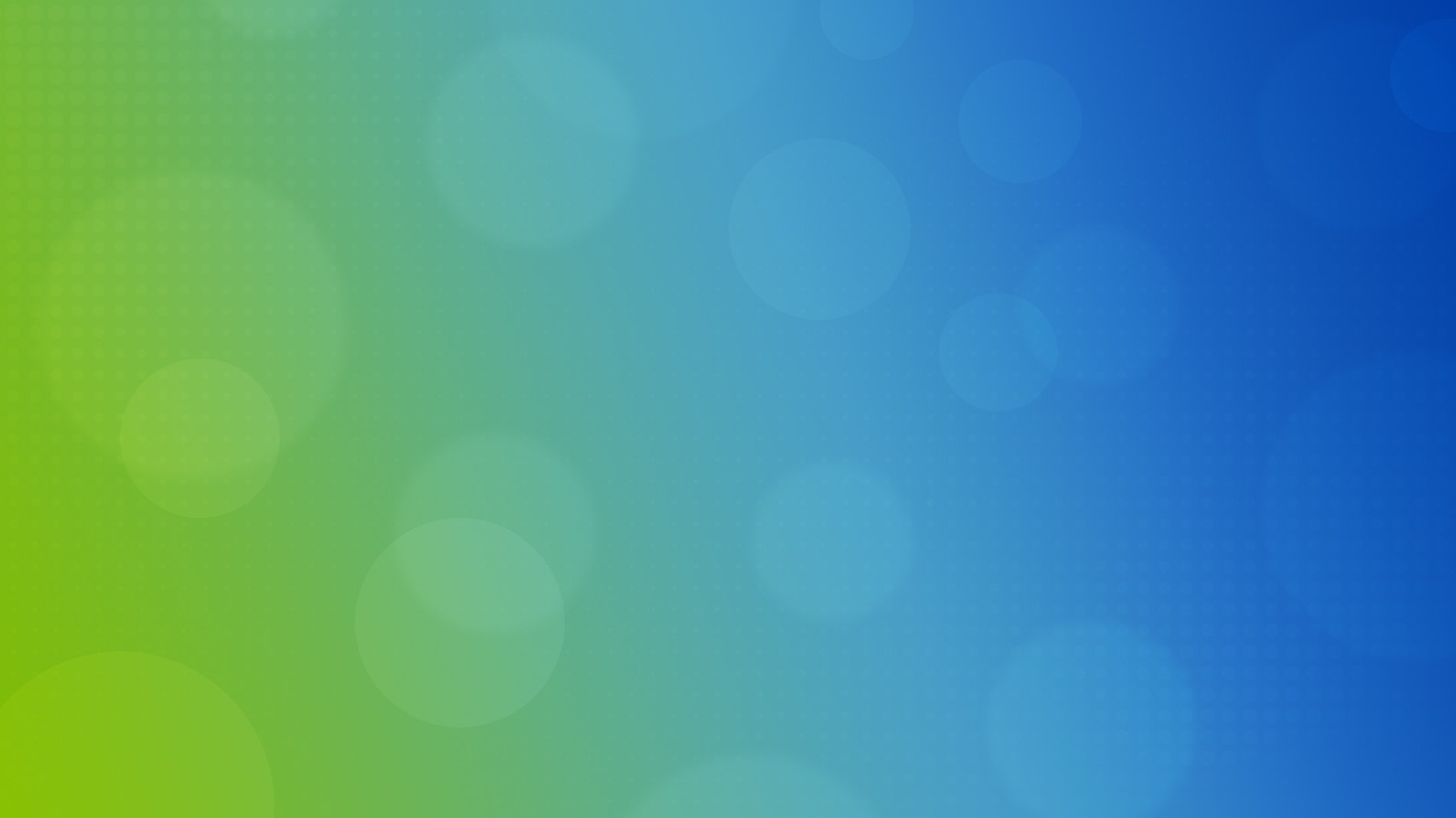 MedtrakRx & Tria Health Raise Over $90,000 for Folds of Honor

PRESS RELEASE: MedTrakRx, a pharmacy benefit manager (PBM) and division of EnvisionRxOptions, a wholly owned subsidiary of the Rite Aid Corporation, announced fundraising results for Folds of Honor through its eighth annual ProAm golf tournament. Co-hosted with Tria Health, a chronic condition management company, the event held in September at the Milburn Country Club in Overland Park, Kan., raised over $90,000 for Folds of Honor, a non-profit organization dedicated to providing educational scholarships to families of America’s fallen or disabled service members in an effort to provide hope and healing.

MedTrakRx has been supporting Folds of Honor since the establishment of the Kansas City chapter in 2012, hosting an annual ProAm golf tournament to benefit the organization. With the support of partners and sponsors from around the country, including EnvisionRxOptions and presenting sponsors Rite Aid and WellSky, nearly $600,000 has been raised for Folds of Honor during the past eight years.

At this year’s ProAm tournament, 135 golfers, including 27 premier golf professionals from across the nation, took to the course to raise scholarship funds for Folds of Honor. Ashlyn McCain, scholarship recipient, also attended the event sharing her story and gratitude. McCain’s father, Sergeant First Class Johnathan B. McCain, a two-time Purple Heart recipient and four-time Bronze Star honoree, was killed in action on November 13, 2011, while serving on the Stryker Brigade when, during a mounted patrol, an improvised explosive device (IED) detonated. It was Sergeant McCain’s third deployment and he was posthumously awarded his second Purple Heart for his actions that day. Ashlyn was 14 years old at the time.

“When he didn’t come back, we wondered what would happen to us. The idea of college and finishing school seemed way too hard, that it wasn’t going to be a possibility,” McCain said during the event. “It wasn’t until I was introduced to Folds of Honor that I realized I could go to the school of my choice.”

Now, at 22 years old, thanks to Folds of Honor, McCain is preparing to graduate from the University of Central Florida in December with a bachelor’s degree in theater and a minor in creative writing. She plans to embark on a performance career.