Within the extensive pipeline of drugs preparing for market launch, four notable drugs plan sponsors should be aware of are:

*During publication, the FDA approved these drugs as Mektovi® and Braftovi™

There are several new generic product offerings to the marketplace, including a drug for female infertility, a dry eye medication (Restasis®), a treatment for HIV and two acne medications. A glimpse into the potential generic launches is included in the full report. 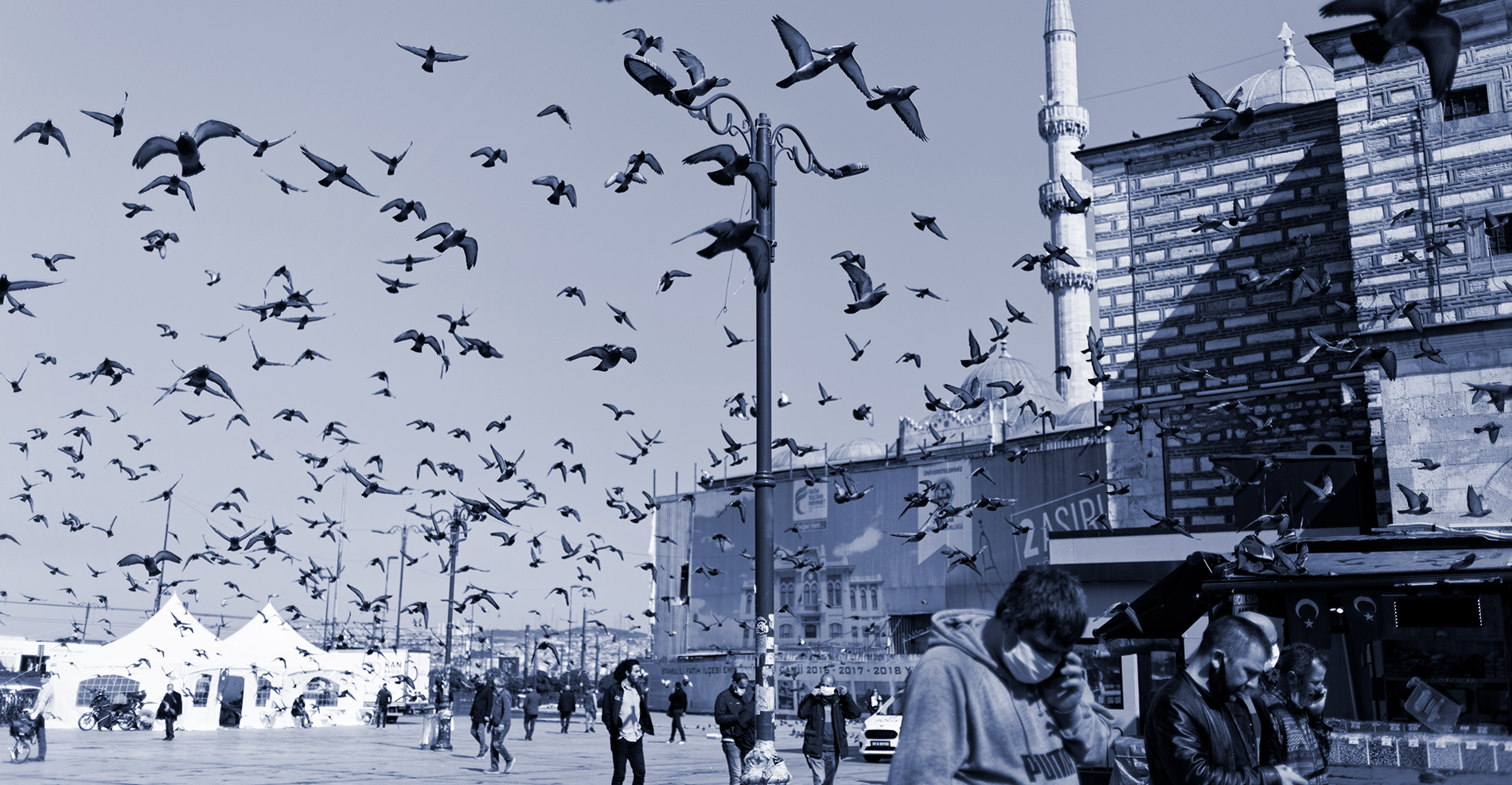