Download the full report for more information on all of these developments. 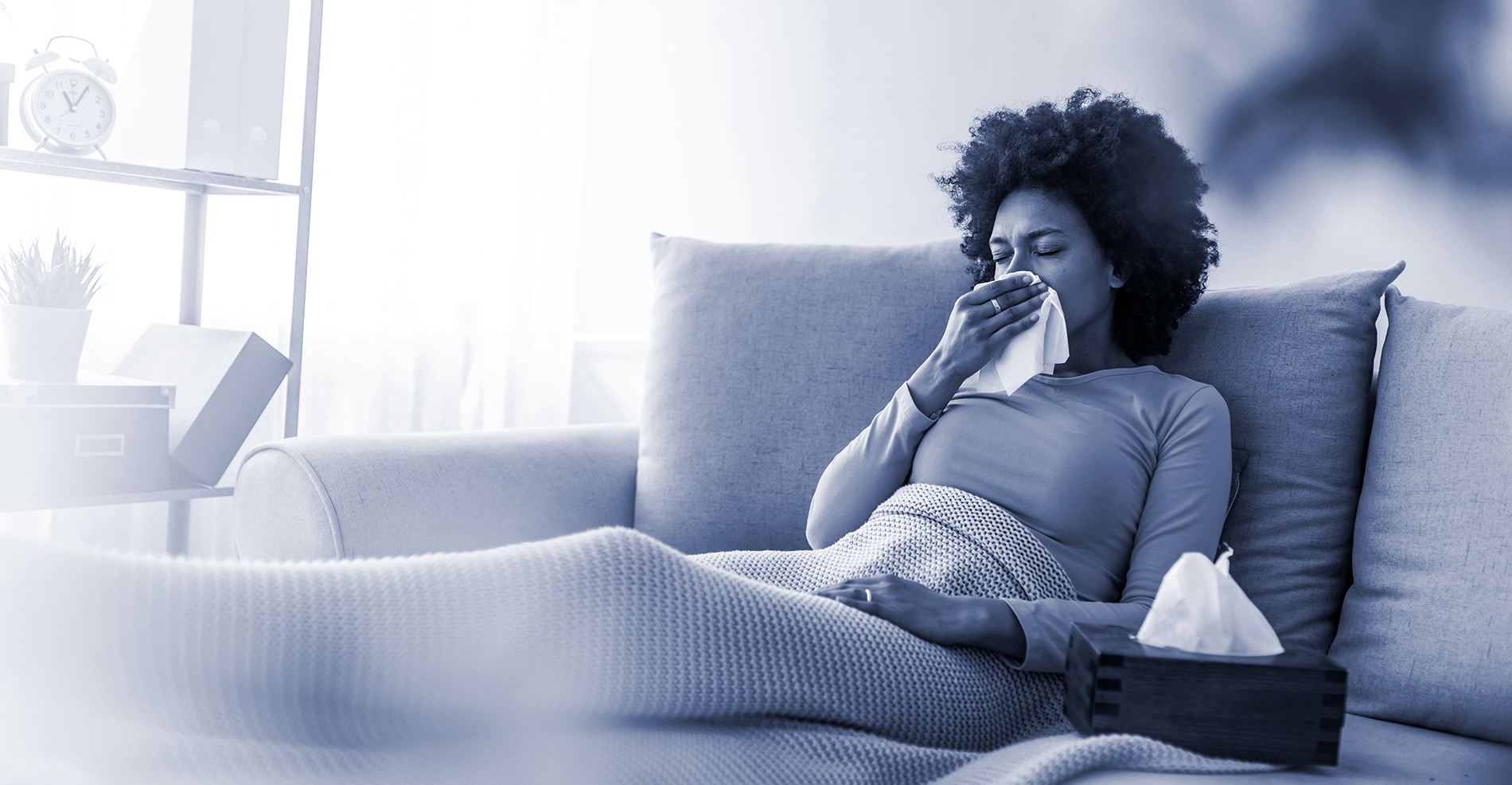 EnvisionRx has Policies and Processes in Place to Ensure Continued Access to Medications During ...
As the number of COVID-19, or coronavirus, cases continues to rise in the United States, EnvisionRx is actively monitoring ... 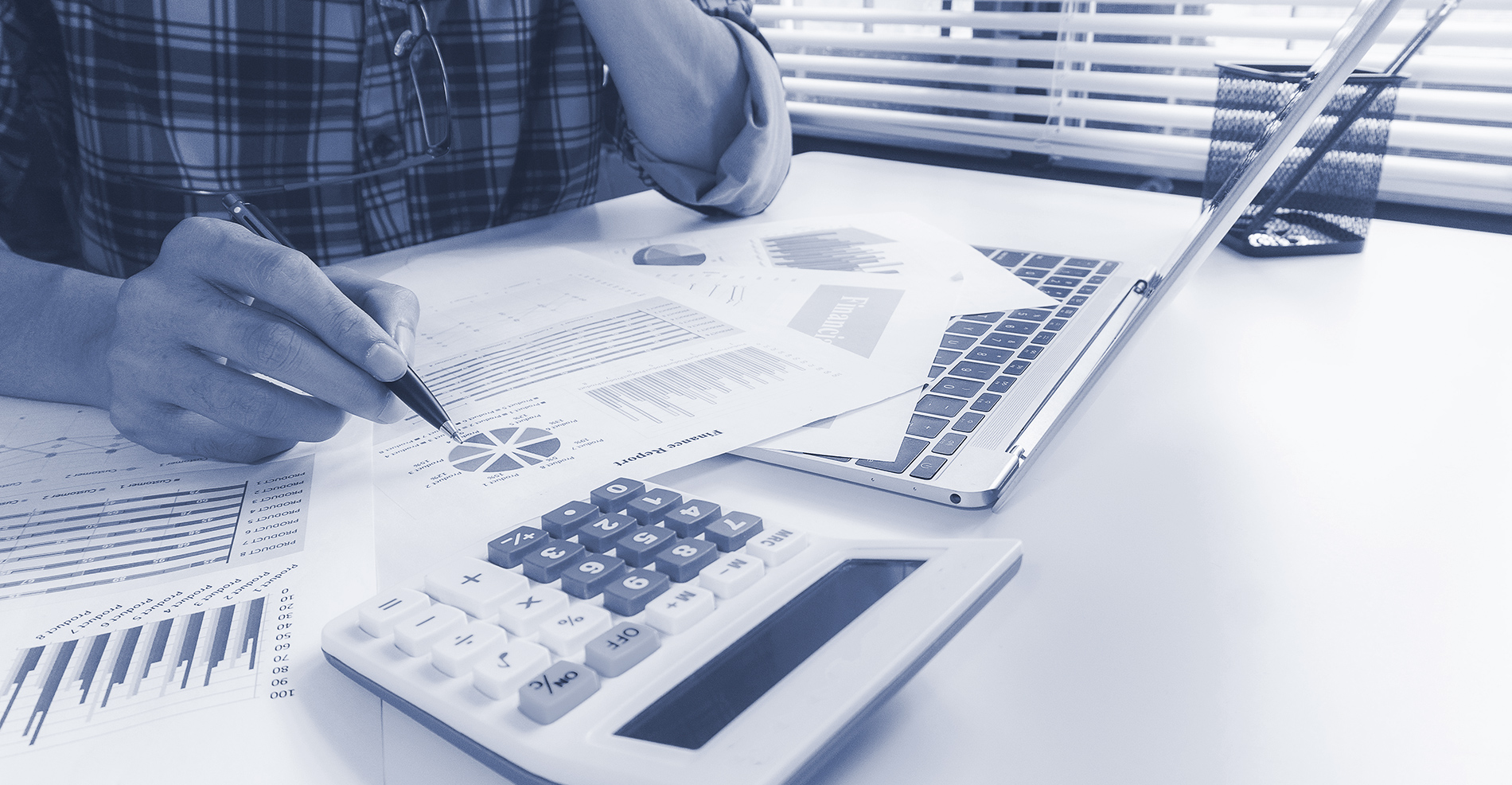 Math that Makes Sense: Is Your PBM Focused on Their 'Savings' or Your Actual Spend
What is your PBM focused on, ‘savings’ or your real spend? It should be a simple question, but pharmacy benefits are ...
© 2020 EnvisionRx All rights reserved | Terms & Conditions | Privacy Policy