Innovation in Action: How One Health Plan Saved $840K in One Year on One Drug For One Patient

The high cost of drugs is a concern for all payers, especially when a price increase can severely impact the plan, even with just one drug for one patient. And that's exactly what happened to Virginia Premier Health Plan (VPHP), a managed care organization serving 200,000 members in Virginia.

When one VPHP member’s lifesaving HIV drug went from $13.50 per pill to $750 per pill overnight—a 5,000% increase—the EnvisionRx clinical team came up with a solution that saved VPHP $840,000 per year, and helped reduce the number of pills the patient had to take.

The VPHP member was taking Daraprim®, used to treat life-threatening parasitic infections and prevent a nervous system infection in those with advanced HIV/AIDS. First approved by the FDA in 1953, the drug was acquired in August 2015 by Turing Pharmaceuticals, now Vyera Pharmaceuticals, a start-up run by Martin Shkreli, who immediately raised the price and earned the title of ‘Most Hated Man in America.’ While the increase caused a major uproar, Shkreli defended the company’s decision repeatedly, saying that the move was in line with other drugs used to treat rare conditions.

While activists and politicians attacked Shkreli, the price of the drug stayed at the inflated $750 per pill. Although the patent for Daraprim had long expired, generic manufacturers weren’t interested in creating a Daraprim generic since, at the time, it was rarely prescribed and was inexpensive. However, the main ingredient in Daraprim, pyrimethamine, was readily available in powder form. So too was the drug leucovorin, which must be taken with Daraprim to avoid toxicity.

Shortly after the price increase, EnvisionRx explored the possibility of providing a therapeutically equal but much less expensive compound through our EnvisionCompounding pharmacy. The clinical team members worked together to determine feasibility and cost to create a compound medication alternative for Daraprim and agreed that it would be a safe, effective and much less expensive drug at a cost of only $2 per pill.

At first, VPHP was hesitant to switch the patient from Daraprim to the compound drug. If the patient is using a drug successfully, and you’re not sure of the alternative, you may be hesitant to make a change. But the two clinical teams were confident that this approach would prove successful for the patient in more ways than just a lower price tag.

First, the team explained that this compound would reduce the pill burden for the patient. By creating a compound with both the main ingredient in Daraprim and leucovorin, the patient would not need to take two pills. This would immediately help with adherence and help to avoid issues with taking Daraprim without the leucovorin. It was an extra layer of protection that the medication was being taken properly.

Secondly, it was explained that the compound would be produced by specially trained pharmacists at EnvisionCompounding, part of the EnvisionRxOptions family of companies, where they can create custom medications to meet the unique needs of any patient. Clinical teams from both EnvisionRx and EnvisionCompounding assured the team at VPHP that this compound drug would create the same medication, at the same strength as the Daraprim. Envision's relationship and collaborative partnership with VPHP provided them with the confidence and trust to proceed.

Within two weeks, the prescription was filled at EnvisionCompounding, and the patient is doing well on the compound. At a cost of $2 per pill versus $750 per pill, VPHP saves $70,000 per month—an annual savings of $840,000.

This wasn't the only way VPHP realized savings. See how this health plan saved $42 million in pharmacy costs.

Download the full case study to see how VPHP improved member care and saved money at the same time. 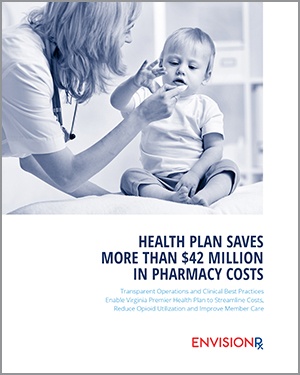 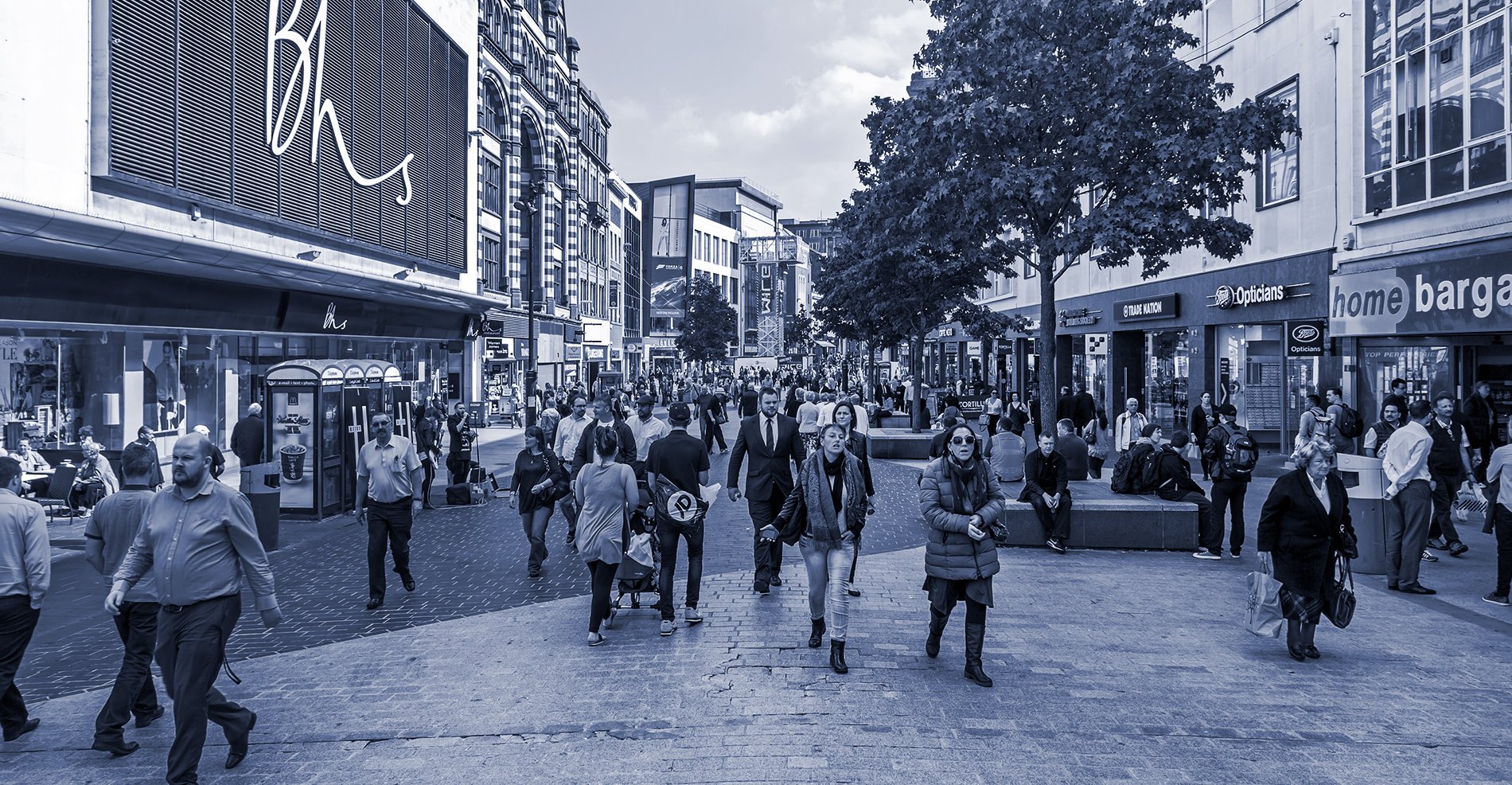 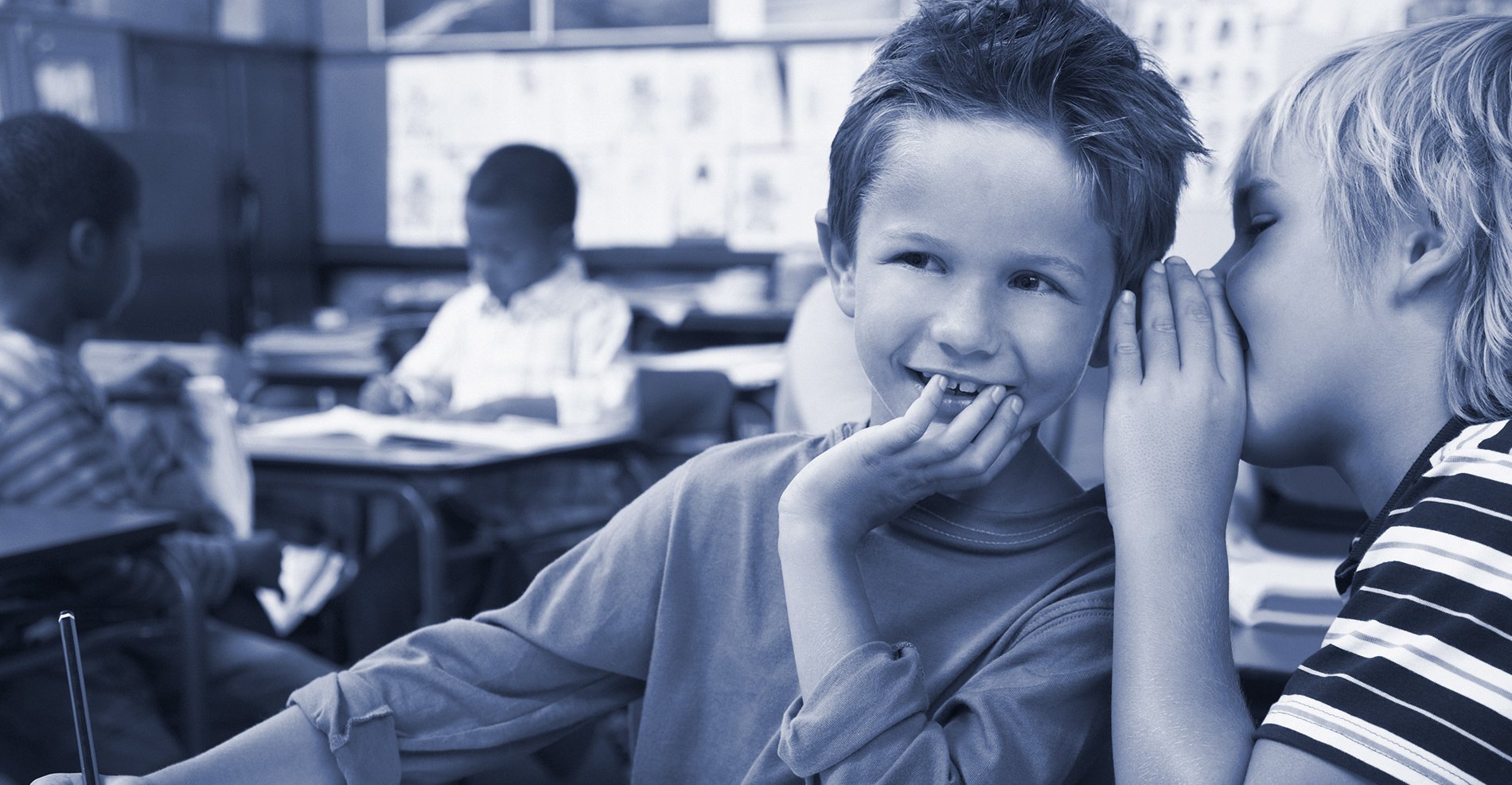 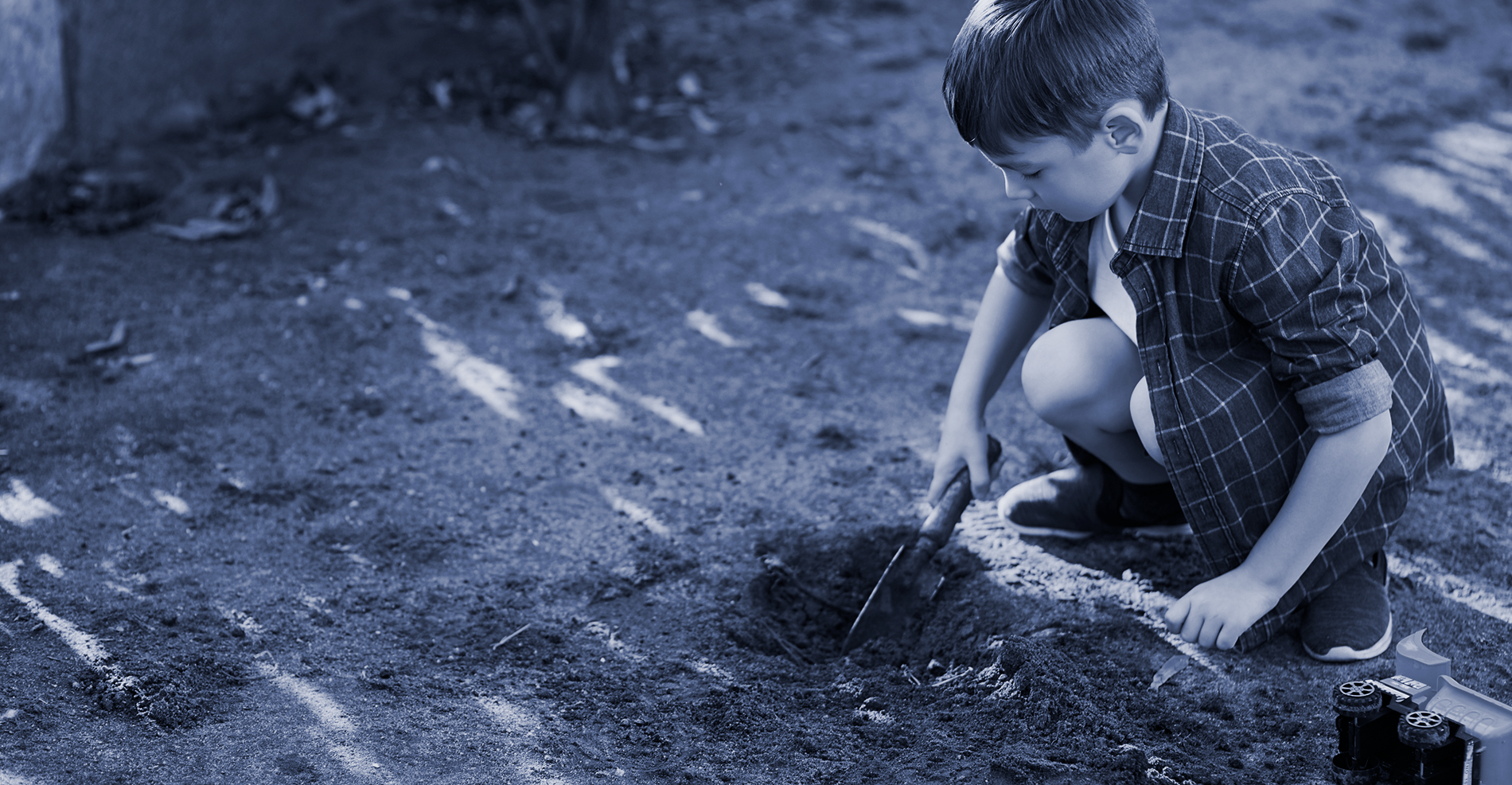 Uncovering Actionable Opportunities in Your Data to Reduce Costs and Close Care Gaps through ...
Data from your members’ prescription benefit usage contains information about why they are or are not adherent, if they were ...
© 2022 EnvisionRx All rights reserved | Terms & Conditions | Privacy Policy